Film About the Carousel Now Available for Streaming! 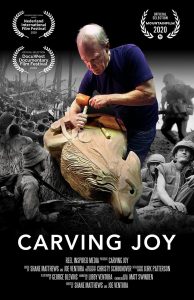 Carving Joy is an award-winning, short documentary film about the origins of the Carousel of Happiness and its founder, Scott Harrison.

Produced by Reel Inspired Media, the film debuted at the 2020 Mountainfilm festival and is now available for streaming on Vimeo for $10 per view.

Fifty percent of the proceeds, after taxes and fees, will go to support the Carousel, the inspiration for this touching film.

The free trailer is posted below. To watch the entire film, click on the Rental Button and you will be transferred to the Vimeo site, where you will need to enter your email and a password along with payment information.

Carving Joy, a short documentary, tells the story of Colorado artist Scott Harrison. As a 17-year-old, Scott didn’t want to be in the military, but he wanted to do right by the country he loved. Deployed to one of the most hostile military outposts in Vietnam, Con Thien, “The Hill of Angels,” he drowns out the constant incoming attacks with a small music box and a vision of a spinning carousel in a mountain meadow. Returning home, Scott relies on his military training in how to escape and evade enemies to deal with his PTSD. As a form of self-healing, he begins carving wooden animals for a junked carousel and brings his vision from the war into reality. 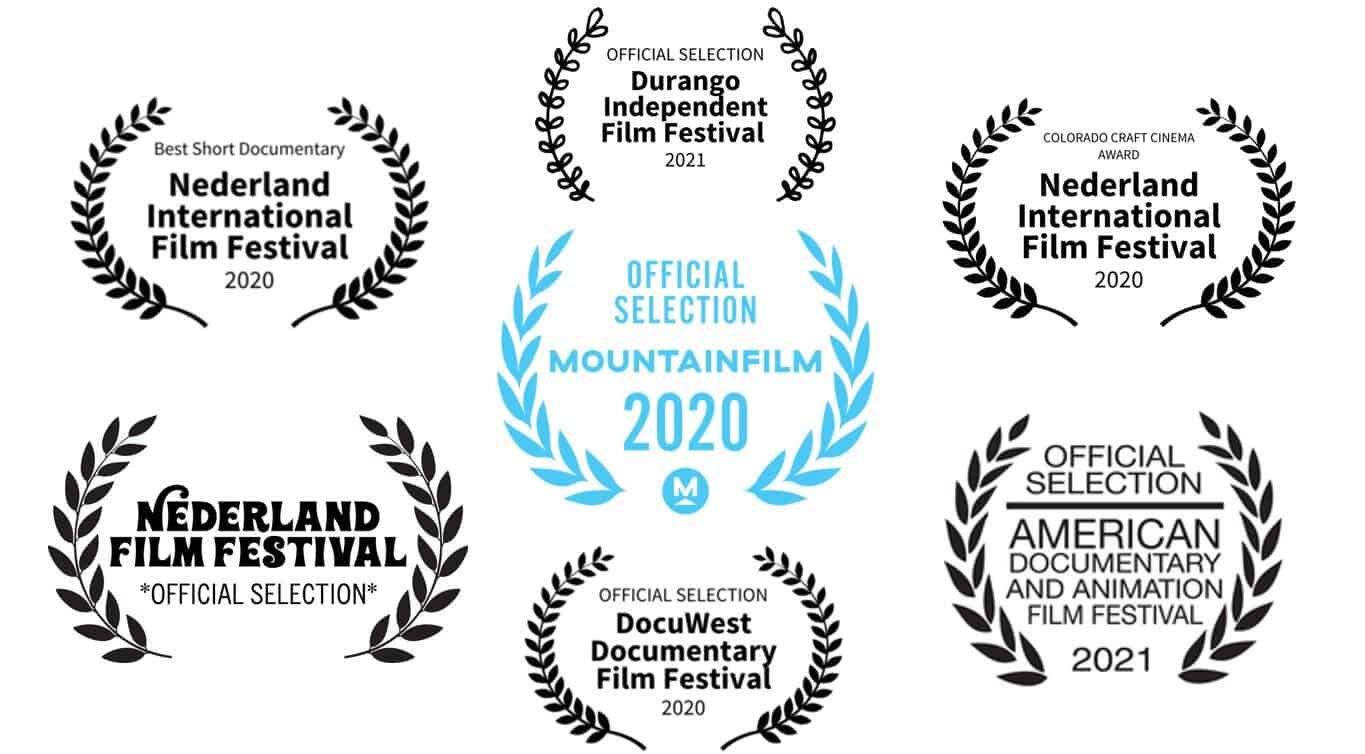 Make a contribution to our year-end fundraising campaign! We are raising $15,000 for maintenance needs in 2023. Give once, or give a small gift monthly ~ a gift of any amount is appreciated!