A magical menagerie featuring 57 whimsical, hand-carved animals on a restored 1910 Looff carousel, turning to the music of a 1913 Wurlitzer band organ.

learn about our new membership program! 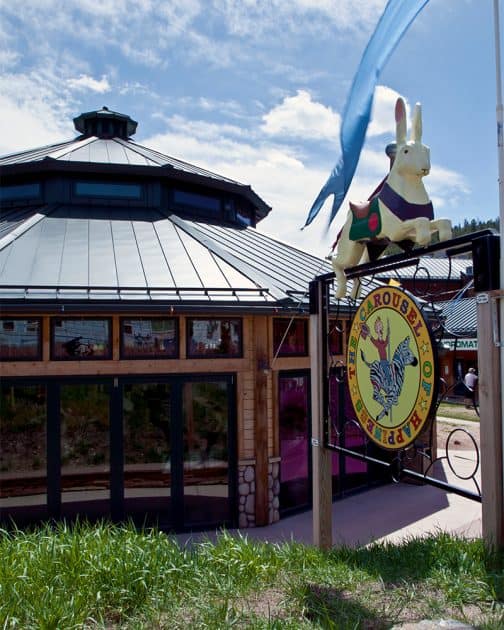 Happening at the Carousel

In May, we welcomed a few Emmy-award-winning filmmakers into our doors.  It all started the winter prior, when Atlas Obscura found the Carousel of Happiness, and decided to explore the intriguing story of our organization.  Andy and Farhod of Studio

A Celebration in the Mountains

If you stopped by the carousel house on August 8, 9, or 10, you noticed we were closed for special maintenance.  We received a consultation from Carousels and Carvings so that we can make sure to keep this thing spinning

One Million Rides and Counting!

As a young Marine in Vietnam Scott Harrison received a tiny music box that he held to his ear to distract him from the horror of the war going on around him. The music, Chopin’s “Tristesse,” brought him a peaceful image of a carousel in a mountain meadow. After returning home, he rescued an abandoned Looff carousel in Utah and spent 26 years hand-carving animals to bring it back to life.

Scott had never carved before, but starting with the rabbit that is now on the sign in front of the carousel in Nederland, he went on to create more than 50 one-of-a-kind animals, 35 of which can be ridden. As he was finishing, the small community of Nederland (pop. 1,500) came together and raised the $700,000 to build it a home. 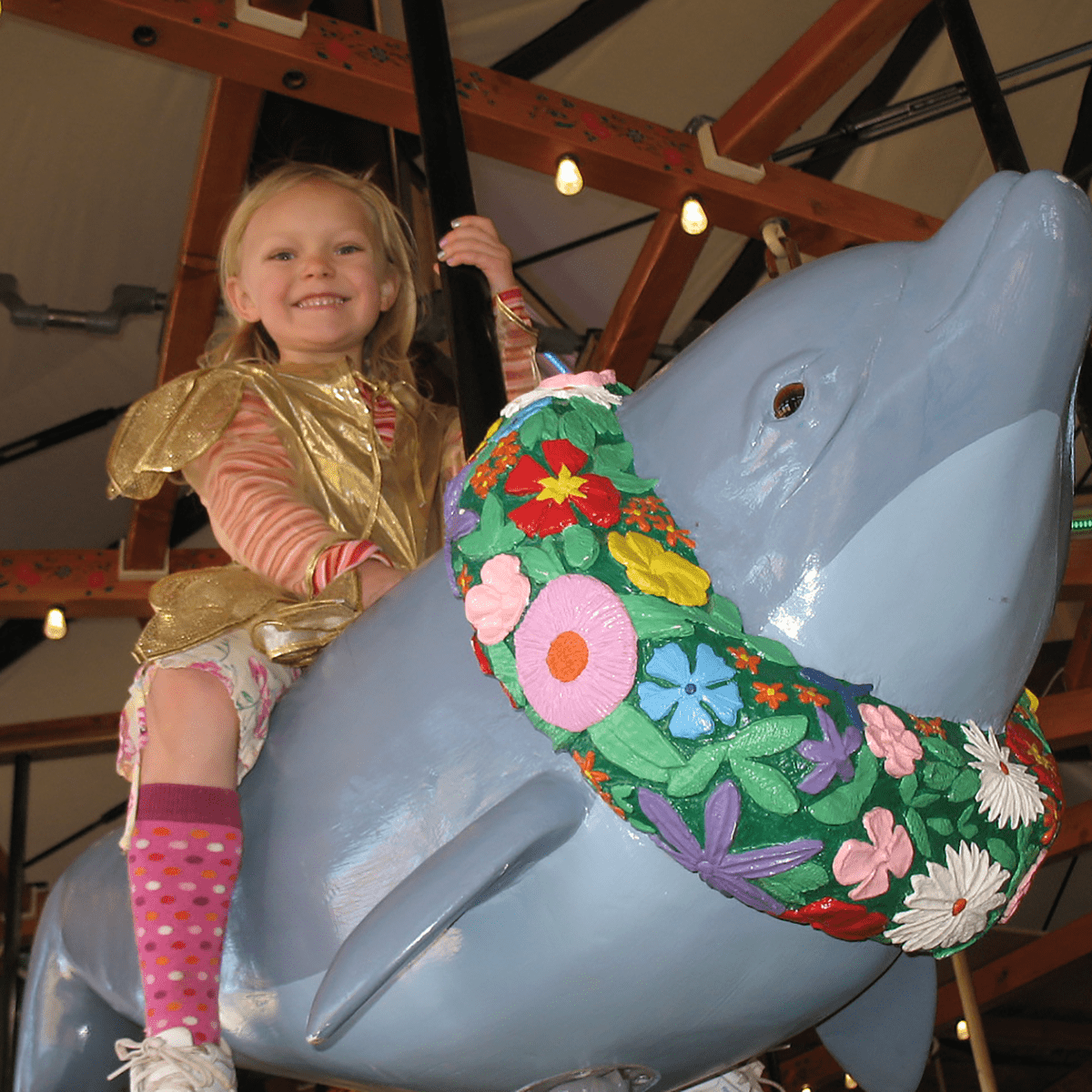 The perks of becoming a member are more than just discounts. Join our family today and “Don’t Delay Joy!” 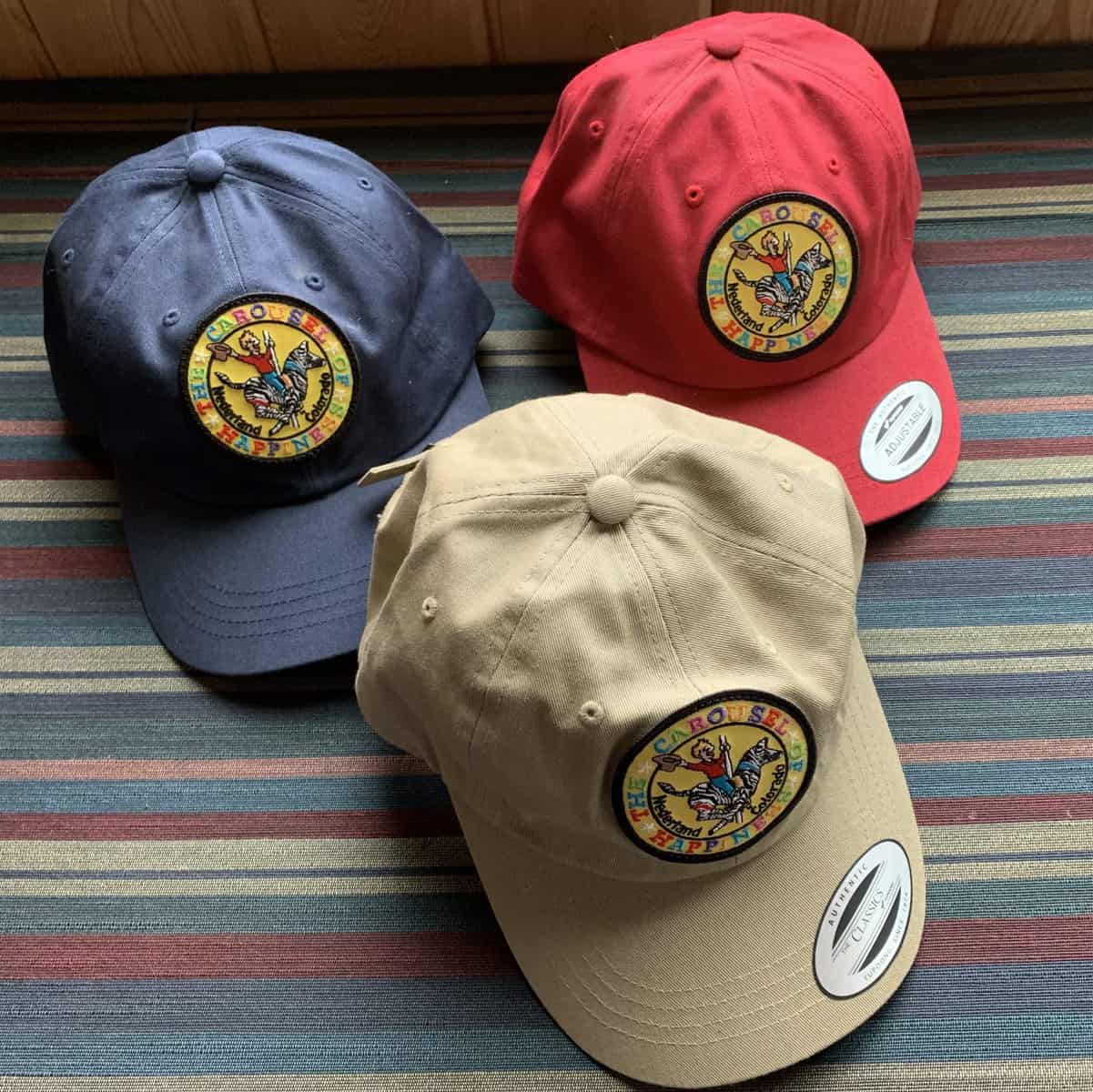 Our gift shop is full of items sure to intertwine our story with yours.

Your purchase helps fund the Carousel’s operation and mission, magic and all. 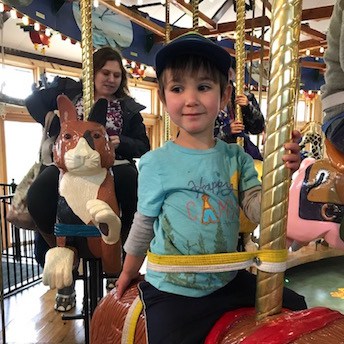 Celebrate your birthday, or other special event, at the Carousel to create lasting memories for your family and friends.

Plan A party
"This is hands down the most magical place I've ever been. The carousel has such a rich and interesting history and the environment it's been placed in shows just how much love has gone into it."
Rey
"A carousel in the middle of a mountain town?! Fun for the kids and an interesting history for the adults. Second time we've stopped in after doing something else in the area..."
JK
"Glad to see history saved. They took great care documenting the history of the carousel and its restoration. If you pass through Nederland, CO, you need to stop and take a ride."
Bruce
"Beautifully carved animals, an antique Wurlitzer music box and a fun place for kids."
Jason